**Surely this is a continuation of my Psychology series where I write down whatever crazy observations I make about mental and personality… derangements (I don’t have a degree yet so ‘health’ or ‘disorders’ would be too professional, which I’m not. At all.). Actually just read for fun or if you like to overthink like me and crave for thought-provoking stuff.**

What I want to mainly point out in this post is that I’ve been surprised to discover that ‘anger’ is neglected by the exceptional APA (American Psycho Association, something like that :P) while ‘depression’ is well… it’s all over the place among the pages of the DSM (Bible of Psys)! Wtf?

Before you tell me, hey but there’s the Intermittent Explosive Disorder that’s all about being angry, you should reflect on the fact that it’s not called ‘Anger Disorder’ which only adds to the realisation that this disorder only focuses on only one type of anger (among manyyy)… which is poor compared to the amount of different types of depression that officially exist!

All right I may lack knowledge as well, but! I’ve done my research and I (and the point of this post) completely agree with this PhD article: Got an Anger Disorder? Not According to the DSM.

So unfortunately I haven’t been trained yet to keeping on proving my point with actual data and statistics and stuff psychologists do, but I’d like to describe you another type of anger that can be as mentally harmful as the ‘explosive’ one (being explicitly angry through aggressiveness and more) and depression that I’ve come to observe in my short 19 years of existence: the silent anger.

(I think I’m starting to lose inspiration in terms of names for my personality disorders, sorry, if you don’t like it.)

PROFILE OF SOMEONE WITH THE SILENT ANGER

You are that someone if: 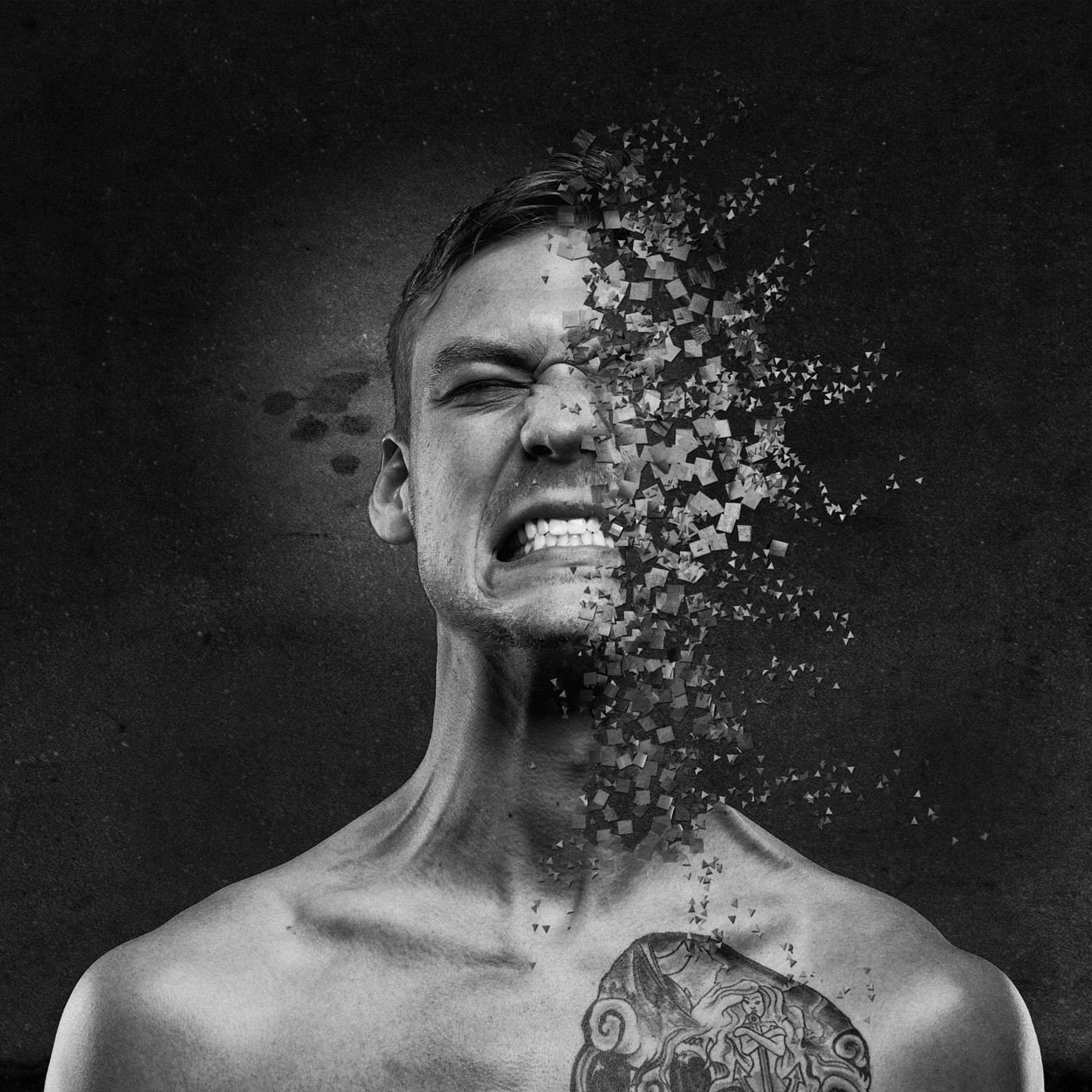 Now do people understand why I’m alarmed that ‘I’m depressed’ and ‘I’m angry’ don’t have the same responses? The two can stick to your skin like disease!

I think that anger is as destructive as sadness, in all the ways, not only the aggressive ones.

‘Anger management’ you tell me?

How can I explain it better…? It’s… it’s just not the same as being actually treated properly and taking into psychological consideration.

Anyway, just my thoughts, as usual.